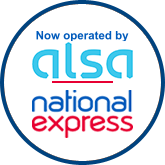 The oldest skiing resort in the Alps is transforming with a wave of new features. We bring you up to speed with whats new in the valley as well as taking a look back to its roots in this Winter Olympic year.
Chamonix is a well established mecca for skiing and climbing as is reflected by the many different languages you will hear spoken when wandering through town. The buzz is palpable in the cafes and bars packed with down jackets, jangling harnesses and the excited chatter of adventures being planned or reminisced. 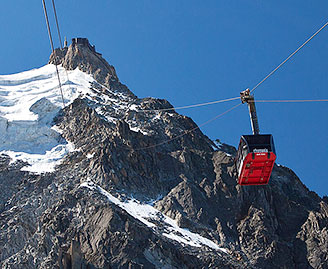 It is the fast access to high mountain terrain that makes extreme adventure so accessible in Chamonix. The Aguille du Midi cable car sweeps visitors from the valley floor to a dizzying 3,800 metres in less than 30 minutes, providing a launch pad for epic adventure.

For those not going off skiing or climbing from the summit of the Aguille du Midi there is a new attraction called "a step into the void". This is a 2.50 m glass cage that moves out from the main station over a 1000 metre precipice, putting you in the position of the early pioneers that ascended the route up to the famous pinnacle.

Chamonixs lift system may have been installed to support the ski industry but its visitor numbers in summer (130,000) can often be significantly more than in winter (100,000) and so running almost continuously is a reality for the Chamonix Valley.

The Compagnie du Mont-Blanc (CMB), responsible for this lift system announced in November 2013 a 20 year plan to upgrade the lift system and ski area. They have pledged 477€ million to make this happen and in the immediate future this means changes to the Grands Montets, Brevent and Le Tour areas to provide new lifts and beginner areas.

The accommodation facilities are also being upgraded with the stunning five star Hotel Mont Blanc and the ultra-modern Heliopic situated next to the Aguille du Midi opening their doors in 2014. As well as looking forward this being an Olympic year Chamonix celebrates its history with the games. It was 90 years ago, that Chamonix hosted the first Winter Olympic Games, with nearly 300 participants from 16 nations.

At the time, six sports were on the agenda: ice hockey, speed skating, figure skating, curling, bobsleigh, and of course skiing, which only covered mens Nordic events (cross-country skiing, ski jumping, Nordic combined and a demonstration of military skiing, an early version of biathlon).

The Olympic spirit truly exists in this valley; Chamonix has in fact been represented by one or more sportsmen or women at each one of all 21 Winter Olympics!

Another relatively new feature to the Valley is the Luge Alpine Coaster; a two man sled that travels along a 1300m rail construction, descending through the forest at 40km/h. You can manage your speed using the control levers at your side before descending into the arrival station where you are brought gently to a stop by the magnetic braking system. You then have the opportunity to go check yourself out on the big screen as you were captured on camera during the ride.

Chamonix golf course nestles between the Mont Blanc range and the Aiguilles Rouges on the valley floor. In this magnificent setting American architect Robert Trent Jones Sr played with the natural contours of the land to provide a course that is technical, yet subtle in comparison to its vertical surroundings.

In true Chamonix style the competition of choice is the Ultra Golf Chamonix Mont Blanc. This is played in July over 54 holes in two days testing participants performance endurance to the limit. The competition is open to teams of two amateurs and includes a two-player 18 hole scramble, a best ball 18 hole and a combined individual scores 18 holes. 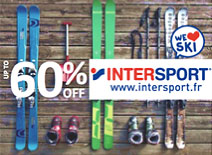 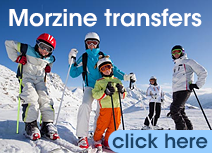 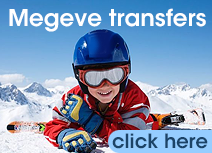 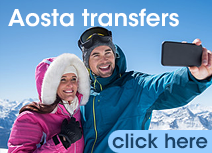 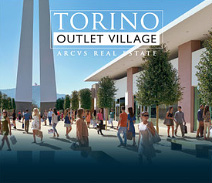 Why Use Us?
Find out why we are the best choice for your airport transfers
Timetables
All of our departure times available in one easy-to-find place
Latest News
All of our important announcements and updates
Recruitment
We regularly look at expanding our team, and offer excellent salaries
Partners
Our specially selected partners and discounted services
Newsletters
Keep up-to-date with all of our developments in our free newsletter
Registered address: Chamexpress.com (CHAMEXPRESS), 498 Avenue des Alpages, 74310, Les Houches (France)
Registered at the Trade and Companies Register of Annecy under number 509 648 960, VAT/TVA No. 09 509 648 960 00037
Licence No: 509648960  |  Regular Service Authorisation No: 2014/F/CH/001